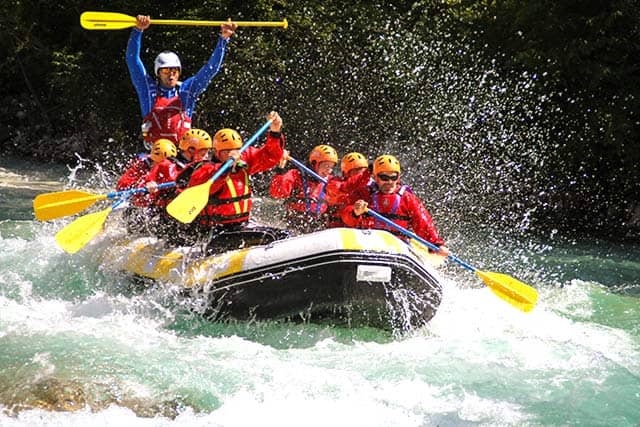 The longest river in the world:  Jinja is often reffered to as the adventure capital of East Africa. It was a former industrial capital of Uganda and now common destination for tourists from across the world that come simply to adventure. At the centre stage of almost all the adventures in Jinja is the River Nile. It is declared as one of the 7 Natural wonders of Africa.
River Nile is the world’s longest river stretching 6,650km, crossing 10 countries in Northern Africa. It has its source market right before Lake Victoria – the world’s second largest fresh water lake, still in Jinja. As much as several places could claim the rightful sources of the Nile none of them fits the pedigree like the source of Nile In Jinja.
Going by the findings of John Hannington Speke, the first European Explorer to have discovered this source, 30% of the water comes from underground at an area a few meters from Lake Victoria. There are bubbles at this spot that indicates there is water coming from the underground. The remaining 70% is contributed by other sources including Lake Victoria which is the biggest contributor of them all. 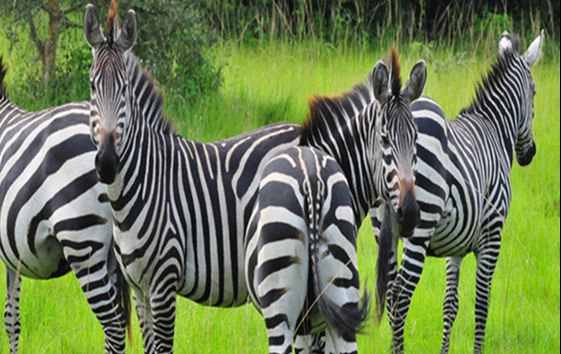 Size: 795km2 Kibale is highest at the park...Read More 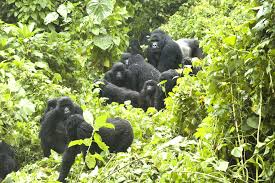 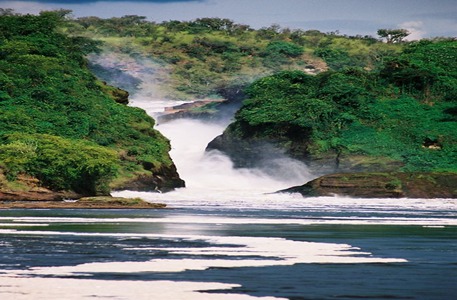 The longest river in the world:  Jinja is ...Read More 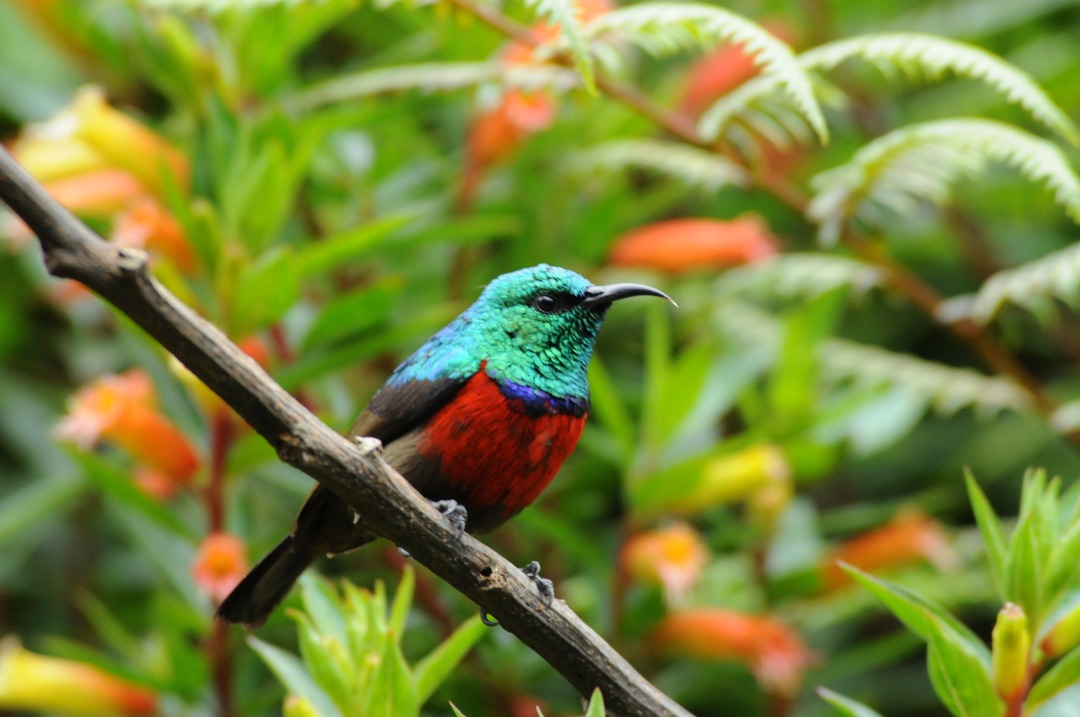 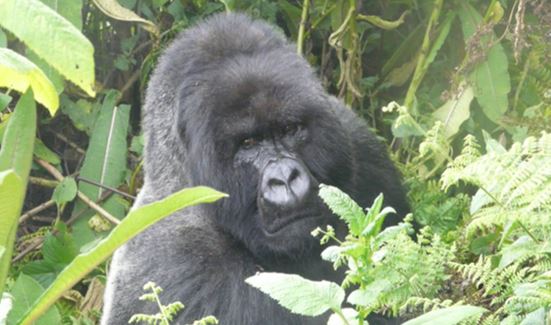 In this tour package,you get a chance of discov...Read More 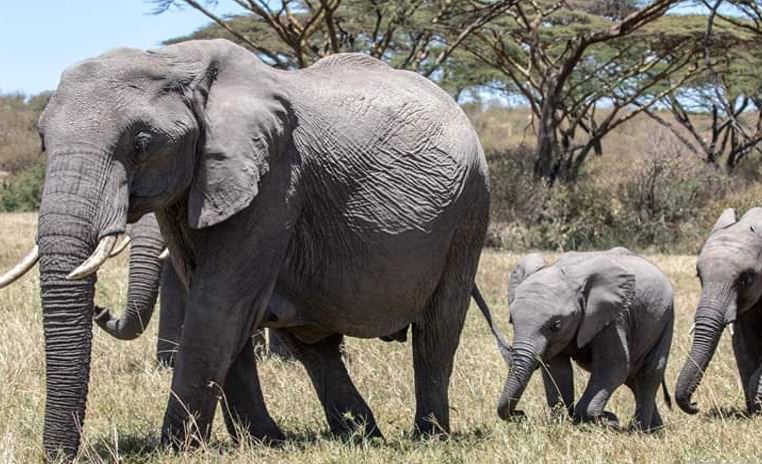 In this tour package,you get a chance of tracki...Read More